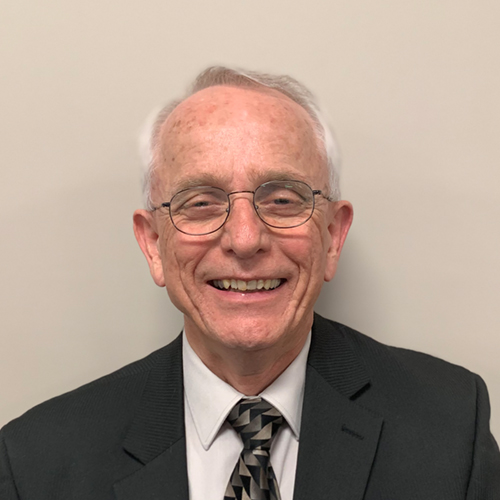 Our pastor, Rev. Bartel Elshout, has previously served the Heritage Reformed Congregation of Jordan, Ontario (1998-2005), and the Heritage Reformed Congregation of Chilliwack, British Columbia (2005-2012). He continues to serve as a part-time instructor at Puritan Reformed Theological Seminary in Grand Rapids, Michigan. Previous to that he was principal of the Netherlands Reformed Christian School in Pompton Plains, NJ (1975-1984), and served as an evangelist in Denver, Colorado (1984-1989). He is also the translator of Wilhelmus à Brakel’s The Christian’s Reasonable Service [4 vols.], and the exposition of the Heidelberg Catechism by another Dutch divine, Theodore VanderGroe, entitled The Christian’s Only Comfort in Life and Death [2 vols.]. He was previously married to Joan (1949-2013), has two children, David & Sarah, and six grandchildren. He is presently married to Clarice (Sept. 19, 2015), and they reside in Inwood, Iowa.

May 6 National Day of Prayer…
May 13 Ascension Day